cancel confirm NSFW Votes: (0 votes)
Are you the publisher? Claim or contact us about this channel.
0
Showing article 923 of 42085 in channel 6246948
Channel Details:
People Here Also Viewed:
Loading ....
Viewing all articles
Browse latest Browse all 42085
0
0


Van Cliburn, the renowned American classical pianist, has died aged 78.
He died at his home in Fort Worth, Texas, on 27 February, after suffering from bone cancer, said his publicist and long time friend Mary Lou Falcone.
In 2010, President Obama awarded him the National Medal of Arts. He was diagnosed with advanced cancer two years later in August 2012.
BBC Radio 3 presenter Michael Berkeley praised Cliburn's "formidable technique."
"That Van Cliburn won the first ever Tchaikovsky Prize in Moscow in 1958, the middle of the Cold War, is testimony to his prodigious gifts," he said.
"Trained in the great Romantic repertoire he brought to Rachmaninov and Tchaikovsky great emotional power."
Pianist Stephen Hough told the BBC that Cliburn was "one of the most charming and lovely men" he had known.
"He was very modest, gracious and generous. He was very tall, very imposing, and all of this came through in the playing - he was a major personality when he played, and he really towered over the stage in every sense."
He added: "He was still a great American hero to the end of his life."
Born Harvey Lavan Cliburn, Jr in 1934 in Shreveport, Louisiana, he began taking piano lessons at the age of three from his mother.
He entered the Juilliard School in New York at the age of 17.
After winning the Tchaikovsky Prize in Moscow aged 23, Cliburn received international recognition.
He returned to New York to a ticker-tape parade - the first time for a classical musician.
He performed for every US president since Harry Truman, the 33rd President of the United States who was in office from 1945-1953. 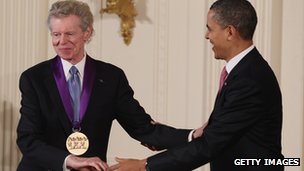 President George W. Bush presented Cliburn with the Presidential Medal of Freedom - the nation's highest civilian honour - in 2003.
In 2004, he received the Order of Friendship of the Russian Federation from Russian President Vladimir Putin.
In 2010, President Obama awarded him with the National Medal of Arts for his contribution as "one of the greatest pianists in the history of music".
"Mr Cliburn has reached across political frontiers with the universal message of beautiful music," said Mr Obama at the ceremony.
In 1962, Cliburn set up the Van Cliburn International Music Competition, which showcases the world's top pianists every four years.
The 13th Cliburn competition, held in 2009, made history when a blind pianist from Japan, Nobuyuki Tsujii, and a teenager from China, Haochen Zhang, both won gold medals.
They were the first winners from any Asian country, and Mr Tsujii was the first blind pianist to win.
Cliburn made what would be his last public appearance in September last year at the 50th anniversary of the prestigious piano competition named for him.
"Never forget: I love you all from the bottom of my heart, forever,'' he said to a standing ovation.
Viewing all articles
Browse latest Browse all 42085 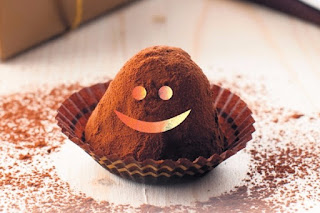 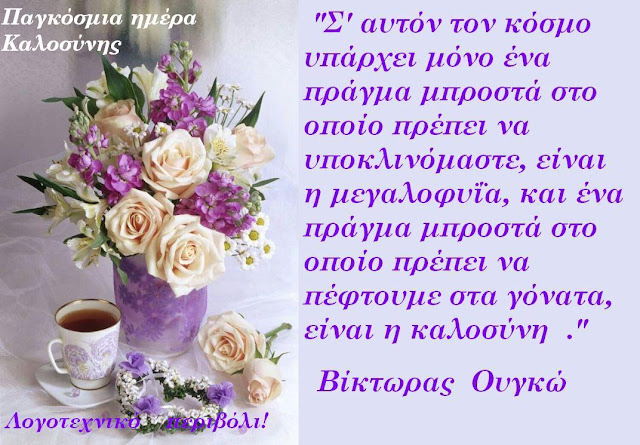 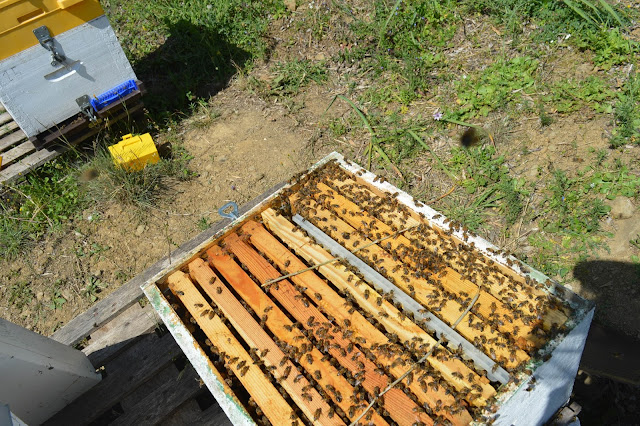 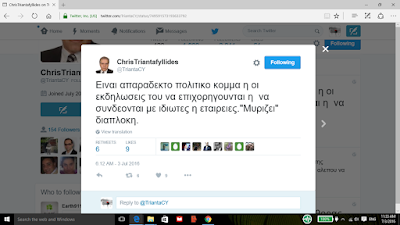 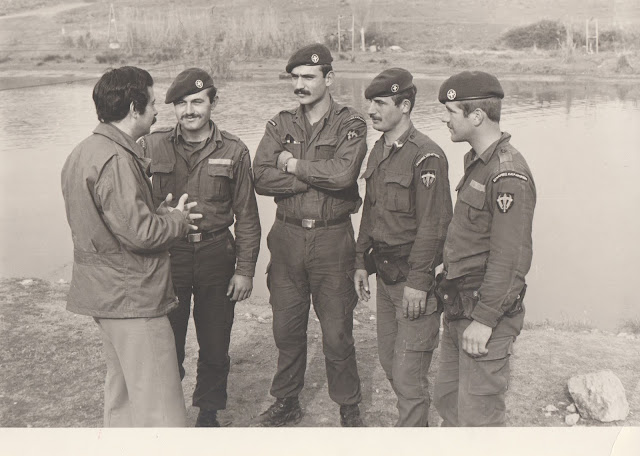 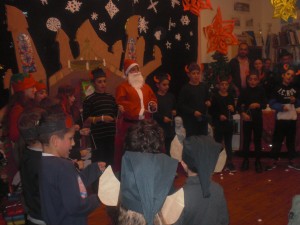 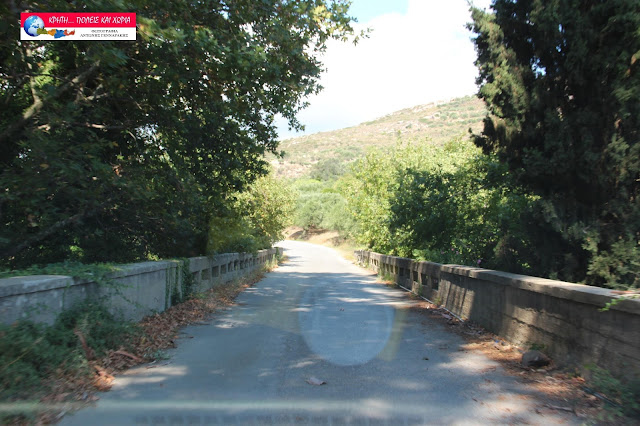