American jazz pianist Paul Smith, who recorded with stars including Bing Crosby, Nat King Cole and Dizzy Gillespie, has died aged 91.
Smith died of heart failure on Saturday, his publicist Alan Eichler told the Los Angeles Times.
Smith began studying classical piano when he was eight and joined a professional band in his teens.
He released his first album, Liquid Sounds, in 1954, going on to record more than 60 records.
During his long career he accompanied many performers, including Sammy Davis Jr, Doris Day and the Andrews Sisters.
The LA Times reported Smith also worked as a pianist and conductor with Ella Fitzgerald for more than 11 years, and with Sammy Davis Jr for four.
Born in San Diego in 1922, Smith played with the jazz composer Johnny Richards in 1941 and later with musicians Les Paul and Tommy Dorsey, before moving to LA to become a studio musician.
He told the Idaho Statesman in 2006: "I liked the studio work because I could stay at home. I enjoyed the variety of music, not just playing the same 34 songs every night.
"Accompanying every kind of singer — jazz, country, bossa nova — was a lot more fun than sitting in a club every night."
He arranged and performed TV and movie scores as a studio musician, spending more than 25 years as pianist and music director for the US series, The Steve Allen Comedy Hour.
"Paul was a perfectionist and worked every day to improve his art," jazz singer Lyn Stanley told the LA Times.
Smith was a close friend of Stanley, who accompanied her and also acted as her mentor.
"When you worked with him, he expected the same of you," she added.
Smith told the LA Times in an interview in 1994: "My father told me when I was young that since I was going to have to work a very long time, choose something I enjoyed and I'd never have to work a day in my life. I'm 72 and I still enjoy playing."
The musician continued to perform until his death and was scheduled to play a headline show with his singer wife, Annette Warren, in LA on 17 July.
Viewing all articles
Browse latest Browse all 39935 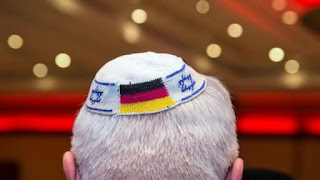 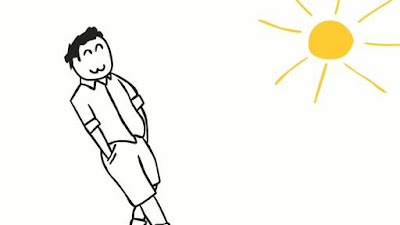 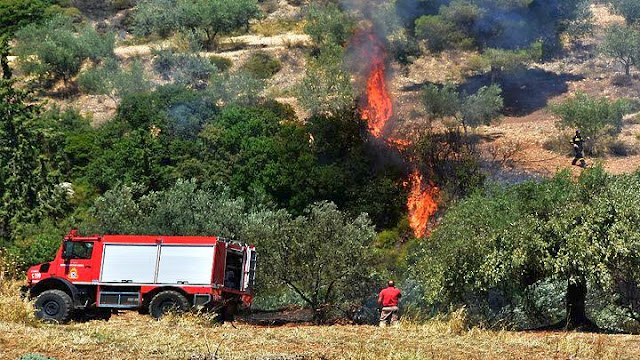 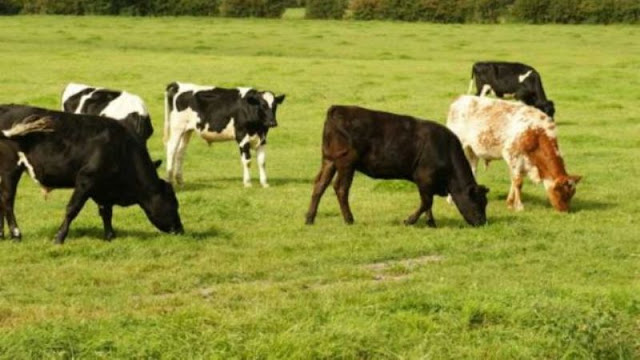 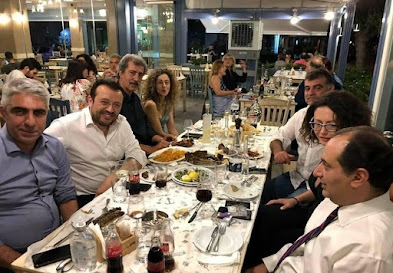 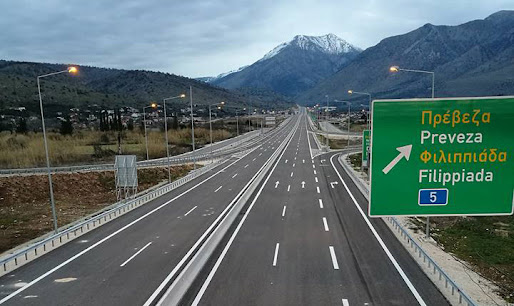 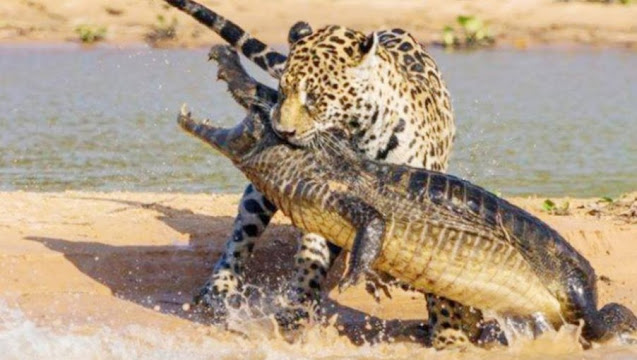 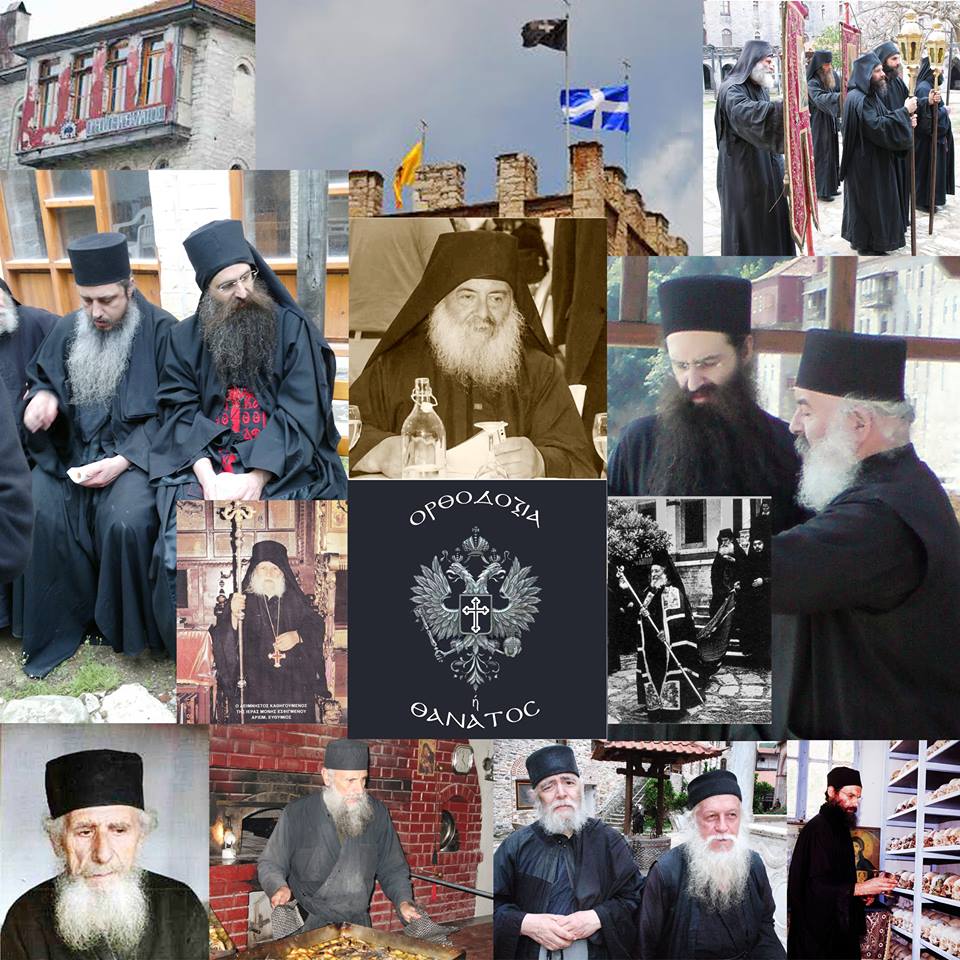 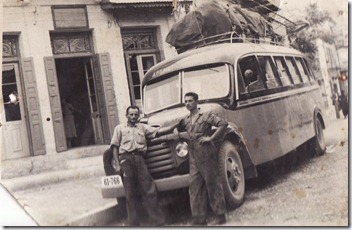 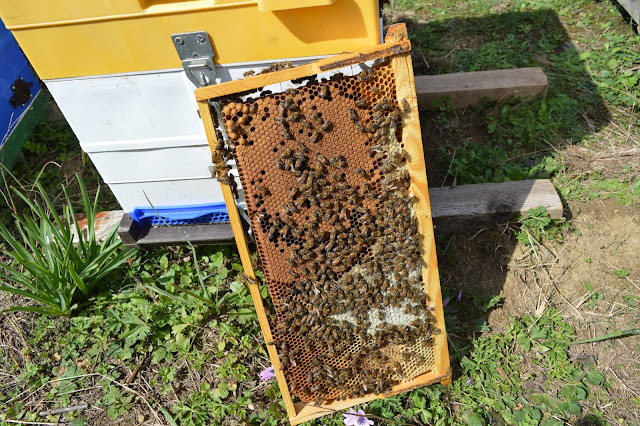 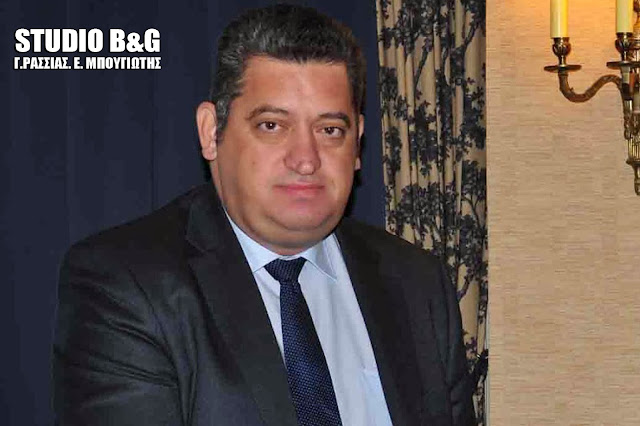 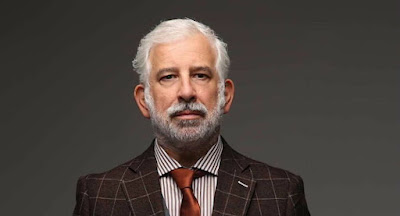 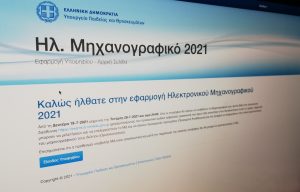 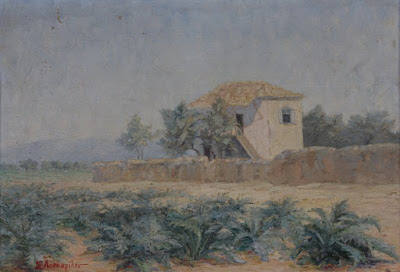 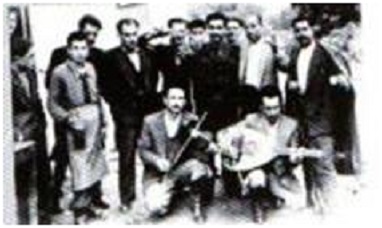 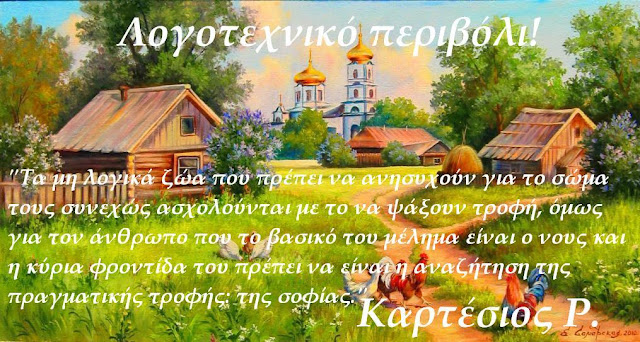 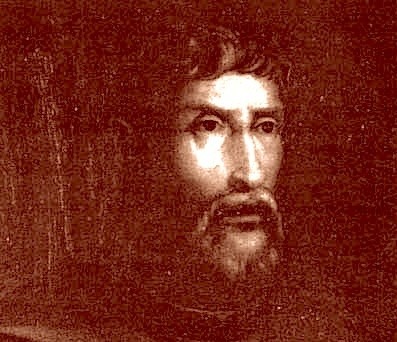 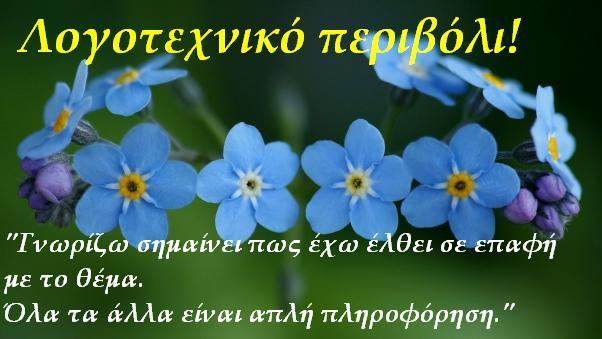 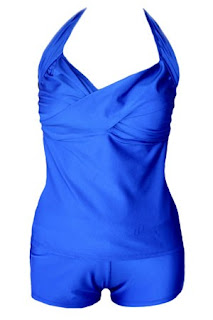